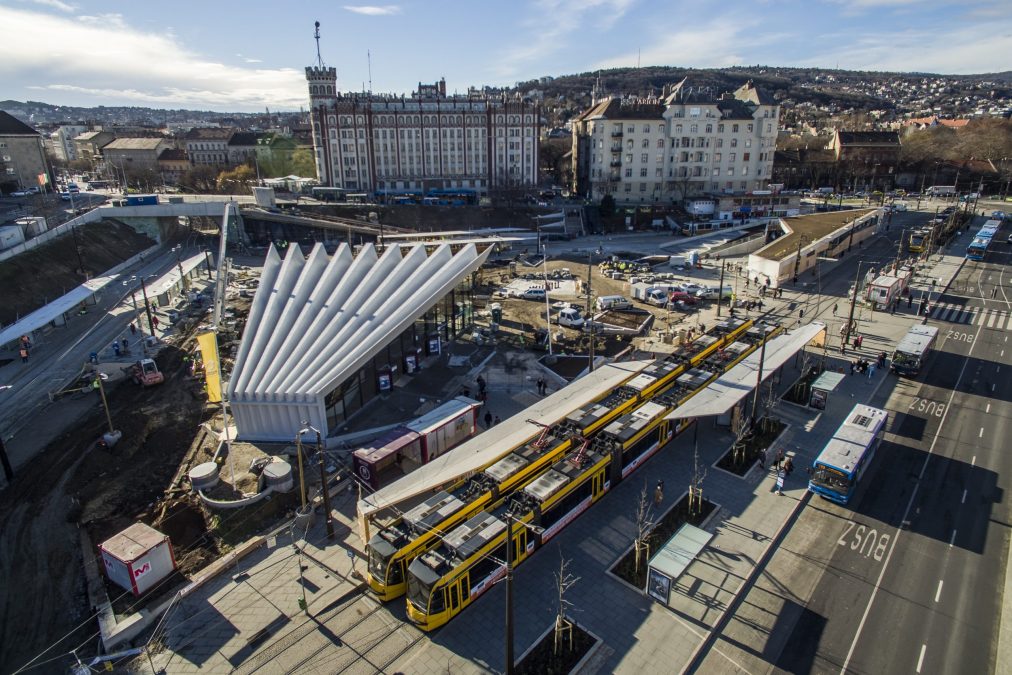 Construction supervision activity related to the establishment of an interconnected tram network in Buda.

The Buda tram network was divided into two parts in 1972 with the commissioning of Metro line M2 and the extension of the Szentendre suburban railway. With the construction of missing track sections, the Buda interweaving tram network creates North-South continuous lines.

With the extension of tram Line 41 to Bécsi street, it became the longest tram line in Budapest with a 18.4 km-long route.

The concept of renewing the rail transport system of Budapest is closely related to the reconstruction of Széll Kálmán square public transport hub which was carried out simultaneously with the refurbishment of the tram network, including the restructuring of the entire track system of the square. This created a new square with modern architectural image and a high standard of services which strengthens the role of public transport, pedestrian and bicycle traffic in this area.

Our Company performed the construction supervision and technical realisation of the refurbishment and reconstruction of Széll Kálmán square in addition to tram network development works in the frame of a service contract for this project. 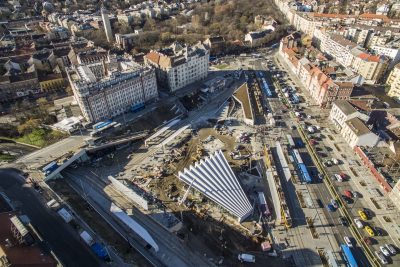 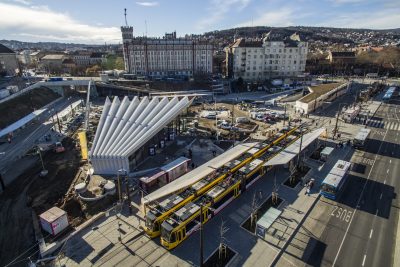 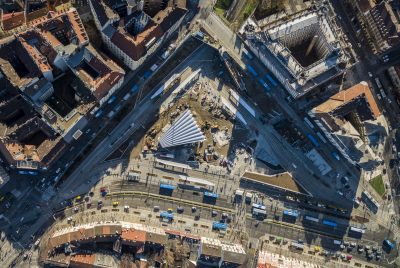