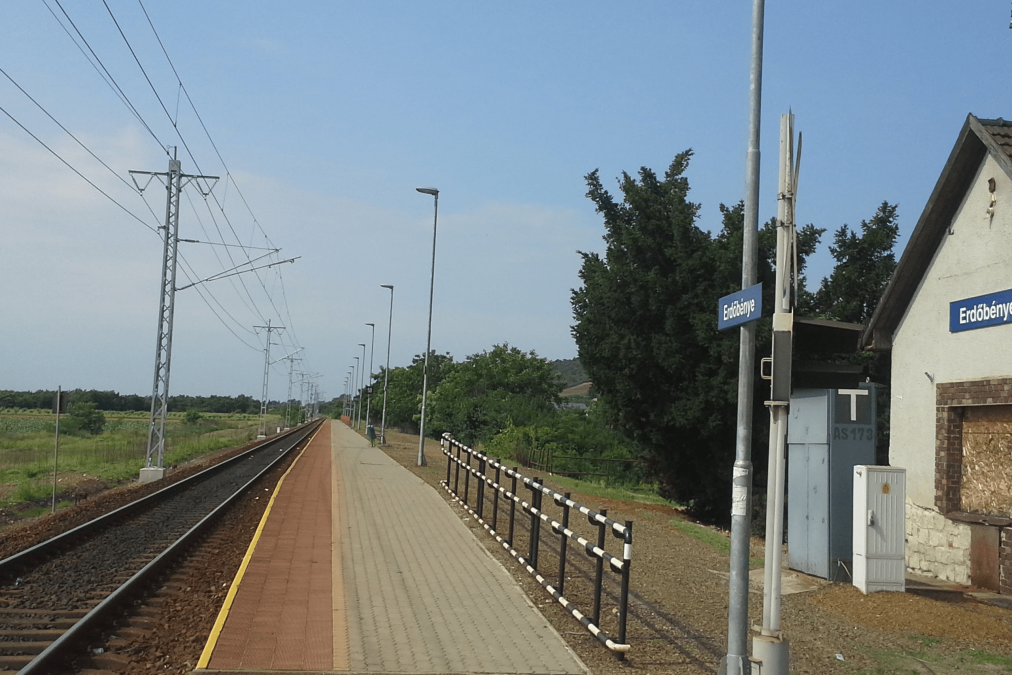 GYSEV Zrt. could realise significant improvements, including the electrification of lines (e.g. Sopron–Szombathely–Szentgotthárd railway line). As a result of these developments, traffic (the number of trains) considerably increased which caused growing power demand and consumption.

Due to the above, the project involved the lifetime extension of power supply system components in order to ensure functional safety and the capacity expansion to increase the utilisation rate of the railway network and to meet future demands.

During the project, our Company provided project management and ensured cooperation between specialised construction supervisors. Our activities also included cost control and quantity surveying tasks, as well as certification of the Contractor’s monthly and overall performance. 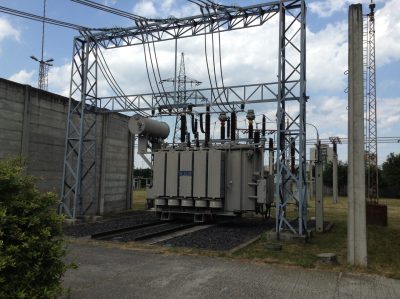 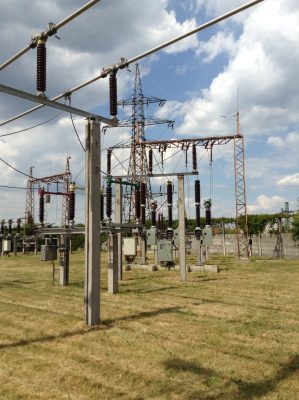