MODERNISATION AND EXTENSION OF BUDAPEST TRAM LINES 1 AND 3 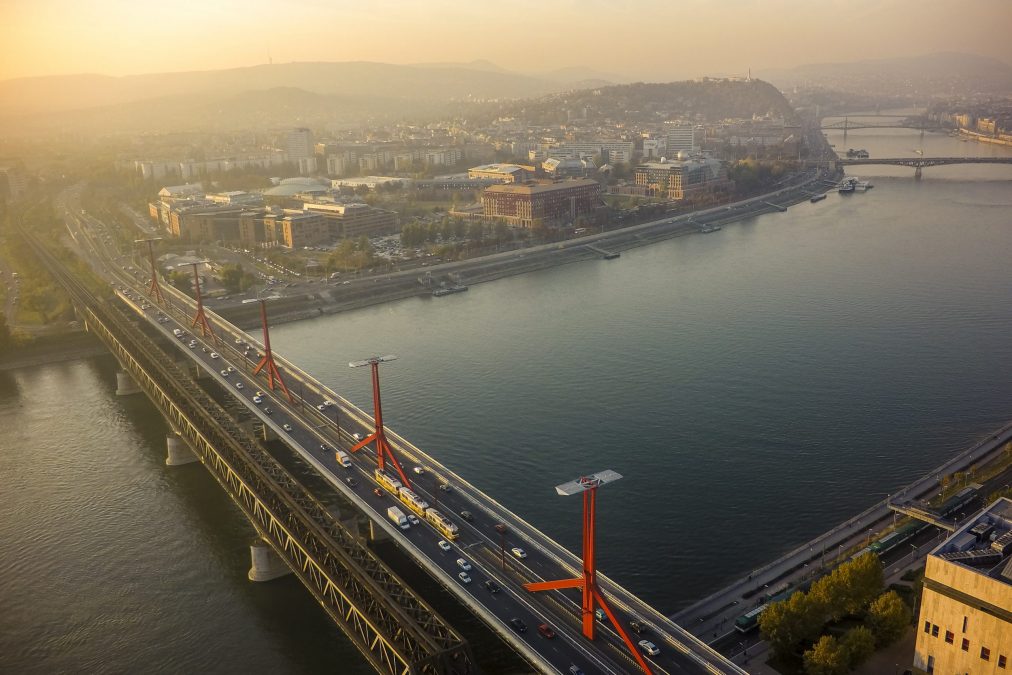 Construction supervision activity related to the construction of 8.3 km new track on Line 1 between the Bécsi street terminus and Ferenc Puskás Stadium and a new section in 3.2 km length on the southern end of the line.

Stops were also refurbished along the line, offering accessible boarding. Elevators were installed in eight stops to provide accessibility.

Line 3 underwent complete track refurbishment on the Mexikói street, Erzsébet királyné street, Fehér street, in the Élessarok area, on the Kőrösi Csoma Sándor street and in the Üllői street intersection. A public transport lane was established at Élessarok and the Ónodi street which can also be used by buses and trams. The entire power supply of the line was modernised. Stops were also refurbished along the line.

The investment significantly increased the speed on both ring lines and reduced the waiting time at traffic lights. As a result of the project, the travel time of trams was considerably reduced and former speed limits were eliminated.

The lines became accessible in their entire length, all stops can be accessed by wheelchair and pram. Vision-impaired persons are assisted by tactile guidance paths. The passenger information system also underwent modernisation. The arrival time of trams is shown on screens in the main stops.

Environmental consciousness was an important aspect of the development. The power supply of Line 1 is already suitable for power back feeding; regenerated braking energy can be used by accelerating trams. With the elimination of speed limits, braking and acceleration became unnecessary in these sections. The green track was adopted in certain sections of Lines 1 a 3 where grass between the tracks absorbs dust and noise.

During the project, our Company provided project management and ensured cooperation between specialised construction supervisors. Our activities also included cost control and quantity surveying tasks, as well as certification of the Contractor’s monthly and overall performance. 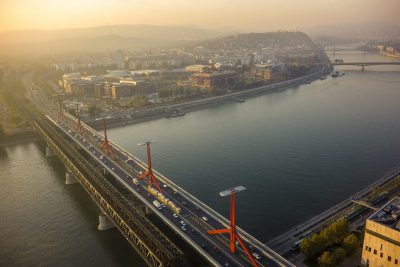 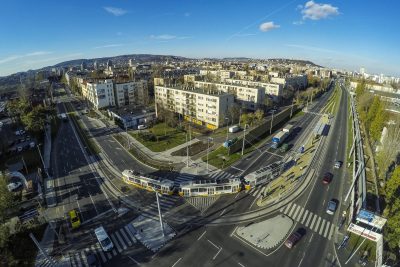 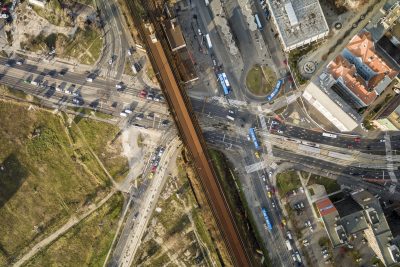 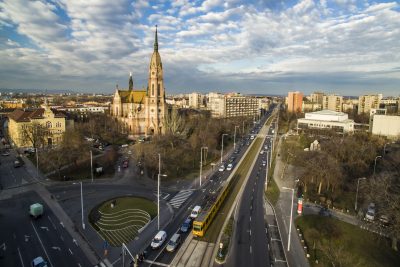